OUT OF SHAPE & Losing 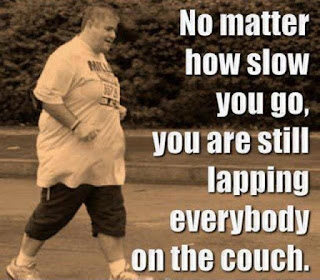 A couple weeks Back, I got a Bad flu!
You know the kind of flu that sends you strait to bed for hours at a time….

Anyways… I did quite playing chess for a few days-

But I’ve been struggling to get better (bronchitis)- and it all begs the Question:

Should I be Giving up on chess, while I am hacking and coughing; and Struggling to get enough Sleep?

I’m a fervent believer that getting good at chess (as an adult) is a long term project; where you may slug along for quite a long time not quite conquering your weaknesses, --- failing to similar issues of fuzzy calculation, tactical blindness, and a poor judge of what is and isn’t a sound attack…. But in all that, your slowly developing a web of experiences, and athletic strengthening of your focus,  a slowly developing “repertoire” of dashing tactics – All THAT matters…..    and as for the LOSING?